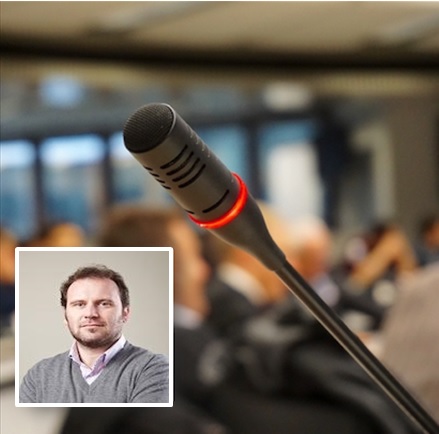 Abstract: In this paper, we investigate how payments on public investment arrears are influenced by the political cycle. We first develop a model where local politicians face term limits and take public finance decisions. Each year, incumbent politicians set the level of commitments for current and investment expenditures, taxes and loans; then, they decide the level of payments on committed expenditure (including arrears). Testable predictions suggest a political budget cycle where taxes, commitment (investment) expenditure, and payments are used strategically by incumbent politicians. We test such predictions using a dataset of Italian municipalities for the period 2000-2010. Our empirical findings confirm that politicians tend to implement fiscal consolidation (i.e., increase of taxes and reduction of loans, commitment expenditure and payments) early after taking office; along the political cycle, commitment investment expenditure and taxes grow until the pre-electoral year, then dramatically shrink in the election year. We show that incumbent politicians regulate the timing of expenditure implementation by steadily increasing payments (on arrears) along the political cycle, reaching the maximum in the election year.